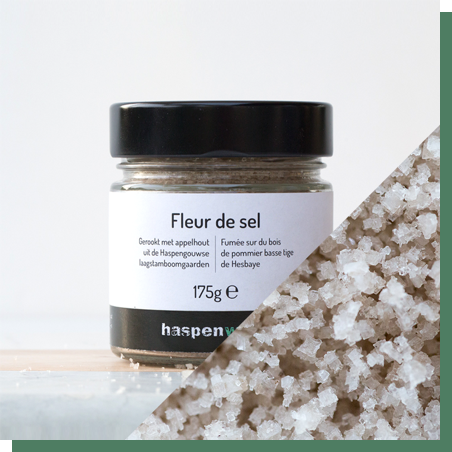 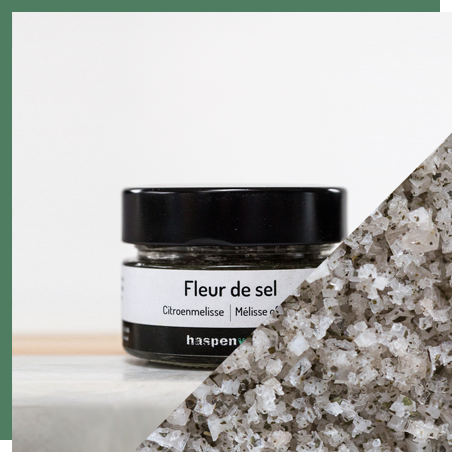 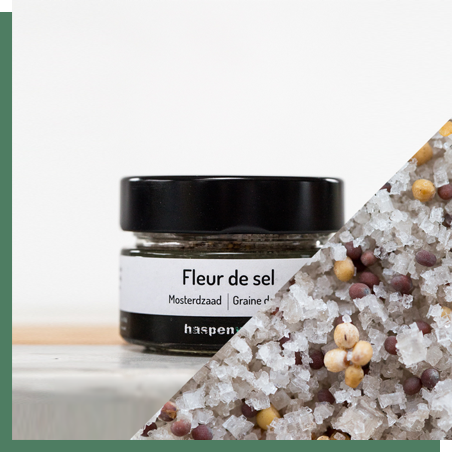 Some of the salt in the pans changes into crystals on the surface of the water forming a delicate crust. This is fleur de sel.
The crystals are collected by hand once a day, a time-consuming job with revenues as low as a few grams per square meter. On top of that, only during one month a year, from mid-July till mid-August, the circumstances are favorable for harvesting fleur de sel.

Therefore, because of its relative scarcity, fleur de sel is one of the most expensive salts. 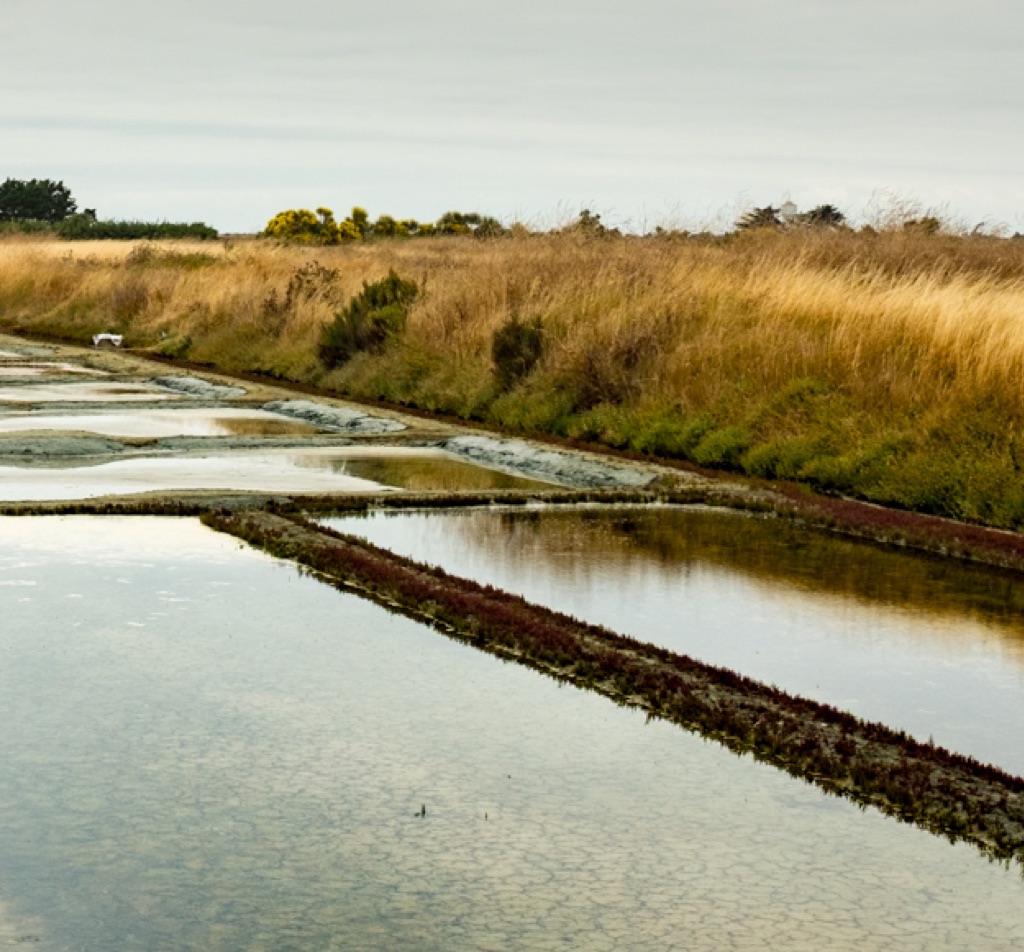 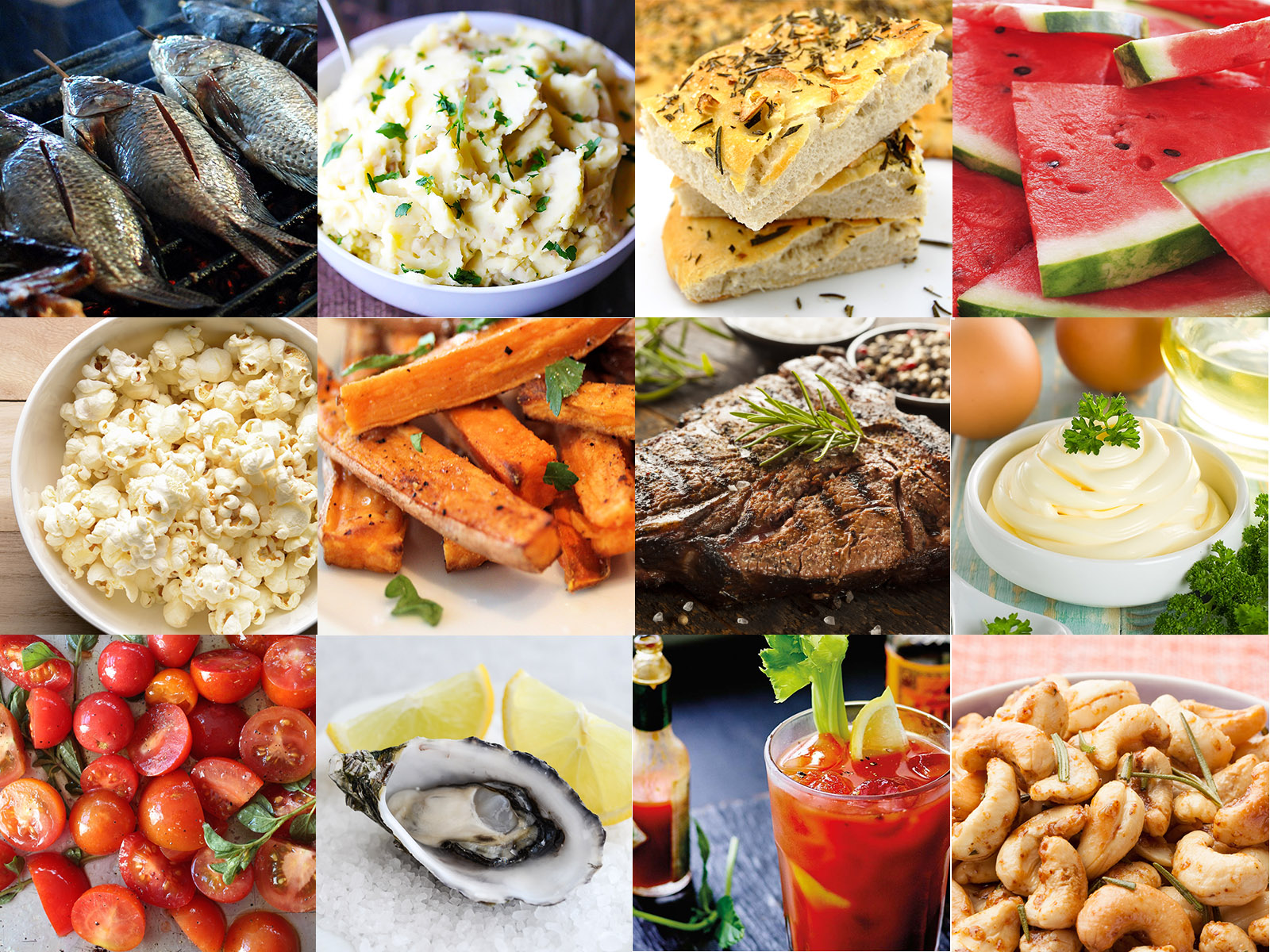 Fleur de sel in the kitchen
Fleur de sel is a rather damp salt. Therefore, fleur de sel will not dissolve when strewn over food: it will keep its delicate crystal structure and leaves a crusty layer on top your dishes.
Instead of letting it cook, you strew it over the ingredients just before serving.

The fleur de sel crystals dissolve at a different tempo in our mouth because they are irregular in size and shape. This way the salty taste lingers on longer.

Smoked fleur de sel is a unique combination for an original touch in your kitchen and a variety of culinary possibilities.
Haspenwood creates a win-win with the apple farmers by valorising the stubbed low strain apple trees. Haspenwood is a local and ethical brand building on a sustainable economy.
We are located in Haspengouw,
or where else ;-)
Contact us 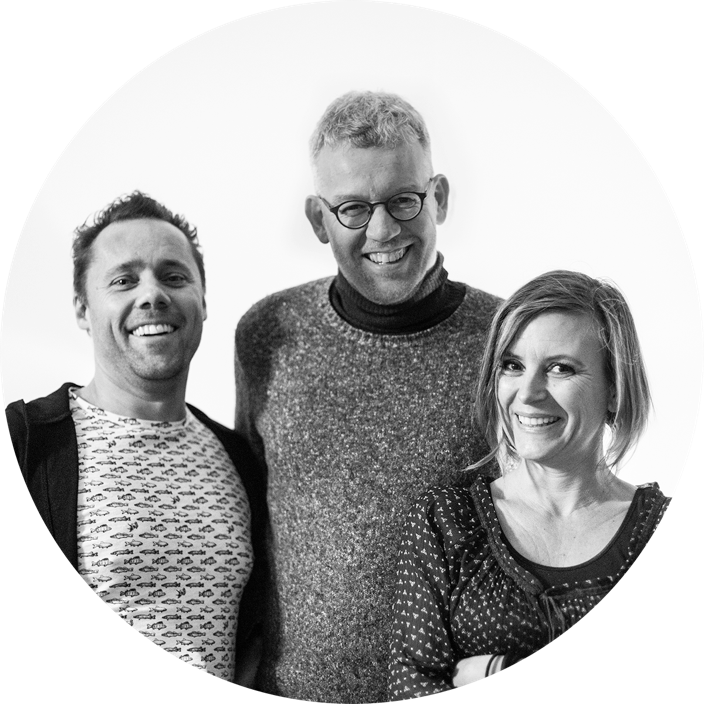